Chat with us, powered by LiveChat Crystal Palace FC on the Ball with Radio Hire for the New Season - 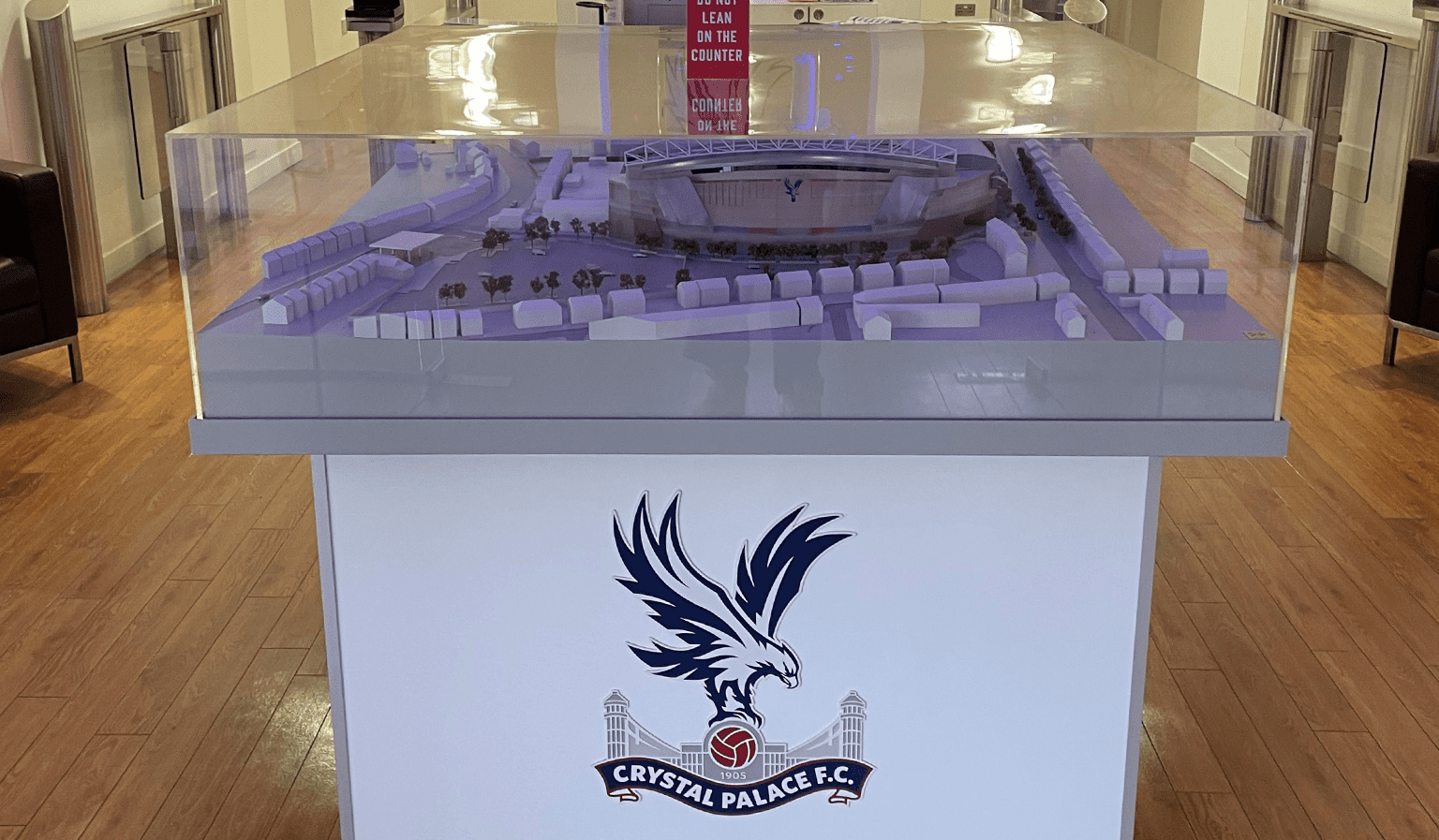 Premier League team Crystal Palace Football Club are well established in the football industry. Playing at the highest level of English football, they certainly have a large fan base.

With a stadium capacity of 25,456, communication between staff will have its difficulties when at full capacity. Due to limitations on the mobile network.

To prepare for the football season, it was identified that two way radios could be utilised to support with communication on match days. So staff don’t have to depend on the mobile network and the communication issues it can cause.

After being recommended by the procurement manager, Public Catering Operations Manager Stephanie turned to SFL Mobile Radio for the two way radio solution.

Looking to hire the radios for the duration of the season, the hired radios consisted of 46 Motorola DP4400e radios along with earpieces. The radios are used by the food kiosk staff and management. So they can communicate competently throughout games and events.

When discussing how the radios are doing with Stephanie, she explained that;

“They have improved communication dramatically between areas especially during match days where phone signal can be limited due to the amount of fans on site.”

Asking Stephanie how the service provided by SFL has been, she explained;

“Really helpful staff that respond quickly to issues. Any faulty radios or equipment are replaced very swiftly and collected by DPD.”

SFL are delighted to supply Crystal Palace with their two way radio solution to support communication on match days.

Do you work in a stadium that could benefit from two way radio support? Or would you like to know more about the radio hire options at SFL?