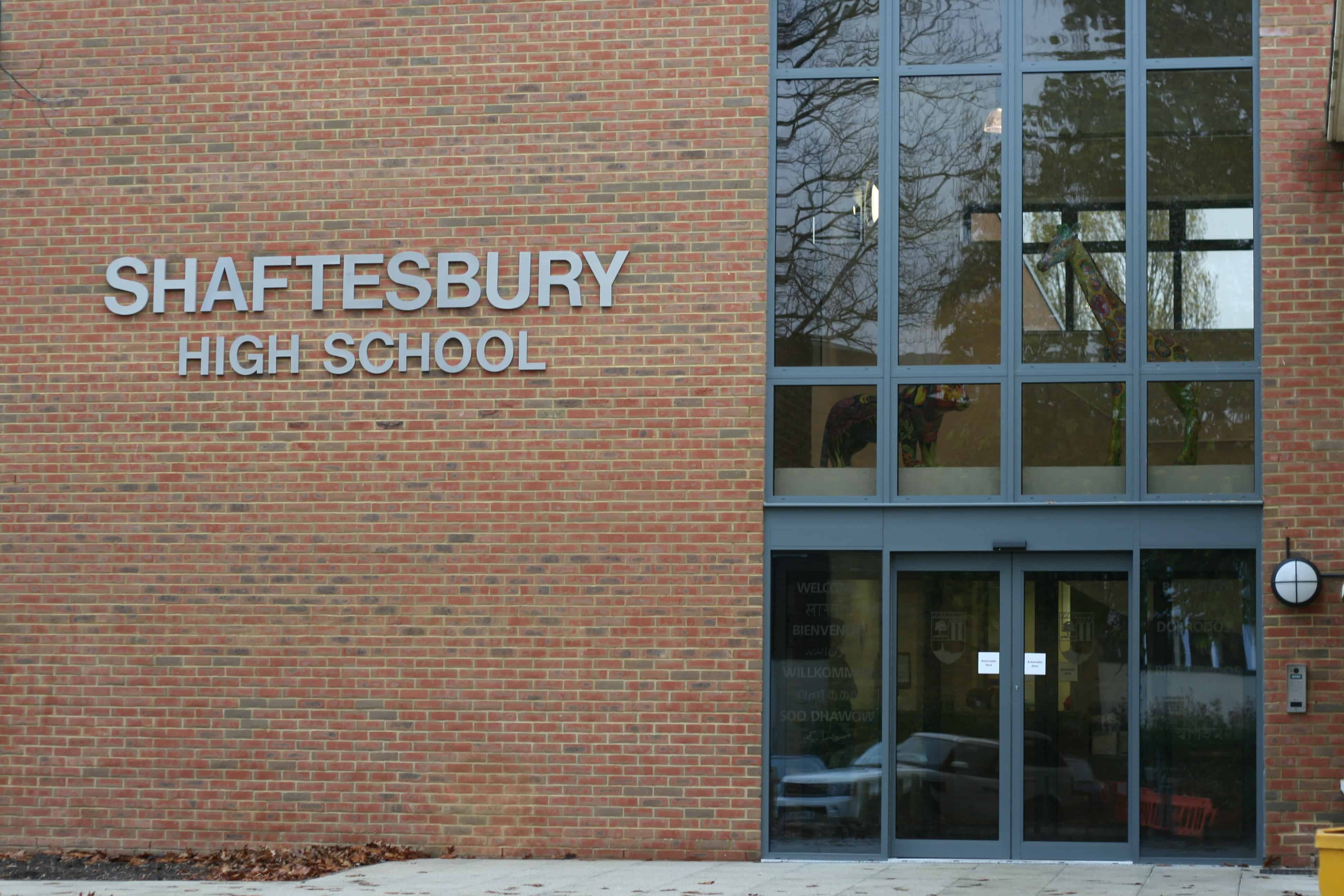 SFL Mobile Radio was pleased to work together with Shaftesbury High School in London, upgrading its analogue radios to a new, more efficient digital communication system.

Effective communication is crucial for the special needs school in the London borough of Harrow, which has a capacity for 160 students aged between 11 and 19 years old with a number of learning, emotional and medical needs.

ICT and premises manager Marc Lister said: “Our main day-to-day requirements for radios are for staff to be able to call on-call and CALM staff to help manage student behaviour.”

He also explained how staff need to have private conversations on a one-to-one basis in order to maintain confidentiality in urgent situations. SFL suggested the Motorola Vertex EVX-S24 waterproof two-way radio to replace the school’s older analogue models which were causing problems.

“We found that we had interference from other radio users in the area such as a local taxi cab firm and some builders using very explicit language,” said Mr Lister.

“Staff at another school nearby used similar radios and were able to hear our radio conversations when they were in their playground.

“We wanted to upgrade to a digital radio system to have clearer conversations so that staff were better able to understand what was being said.”¬

SFL worked with Mr Lister to understand the specific needs of how the radios would be utilised and labelled each of the 42 radios ordered to correspond to the room they would be used in.

“Having the radios ‘labelled’ with room names allows staff responding to calls to know exactly where to go,” said Mr Lister.

“The radios have made a massive difference to our staff. The improved audio quality and encrypted frequencies means that we can hear each other better and know that no-one can listen in to us.”

And describing his experience at working with the team at SFL he commented: “The buying process was very quick and easy.

“The Excel sheet matrix for the radio names was sent out promptly and the radios themselves were labelled with the names so it was easy to identify which radio was which. And finally, the radios were delivered to us very soon after dispatch.”

• We are very happy to have helped improve the two-way radio system at Shaftesbury High School. If you would like to know how a radio solution can benefit your organisation, please do not hesitate to contact our sales team on 0151 334 9160.